“On the night that the stone church exploded there were birds in the rafters and birds in the sky. The darkness became permanent and the stone became ice. Yet the bells, they continued to ring. When the animals melted no one knew what was to come. Impossible sounds came from the open stomachs of stone beasts in the sky. Red light and numbers. Out came the birds. The freedom was that of blood that rushed INTO the veins. NOT bleeding OUT. The blood rushed IN. The giant ice rocks broke into a sort of clock on the ground and the villager’s frozen fingers cracked as they prayed for a house of power and stone and quiet apologies, guilt and salvation. But the stones were a sad ending and there was a new start beginning—- two happy twin children, the blood gently flowing up into their frozen veins. It was OVO and Evangelista. Two heads on a small bird—-growing—-growing—–eyes of LEDs and red numbers and bells. The numbers clicked 1 and a big bell rang. 2 and a bell. Then 3 and 4… Do not wait for midnight flashing 12. Just turn around and run.” 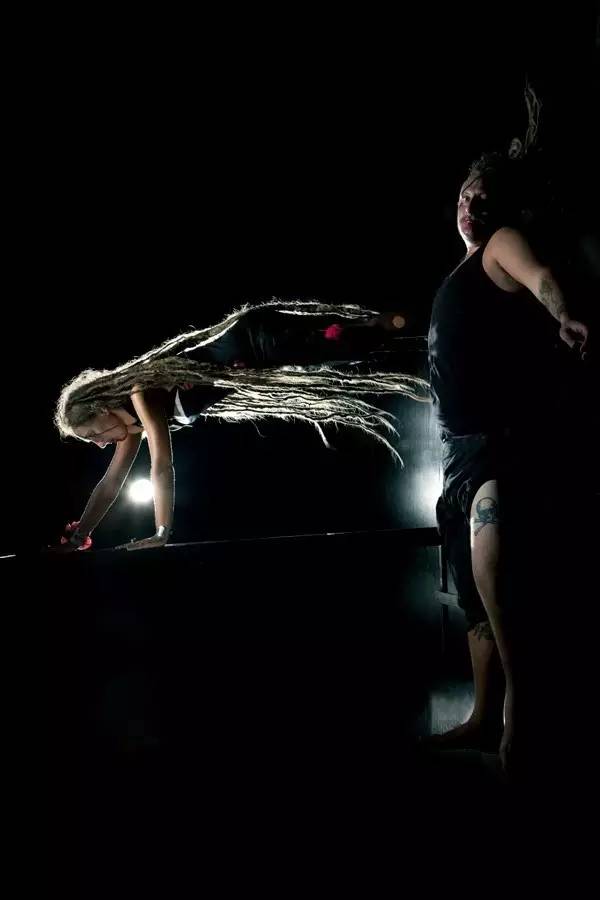 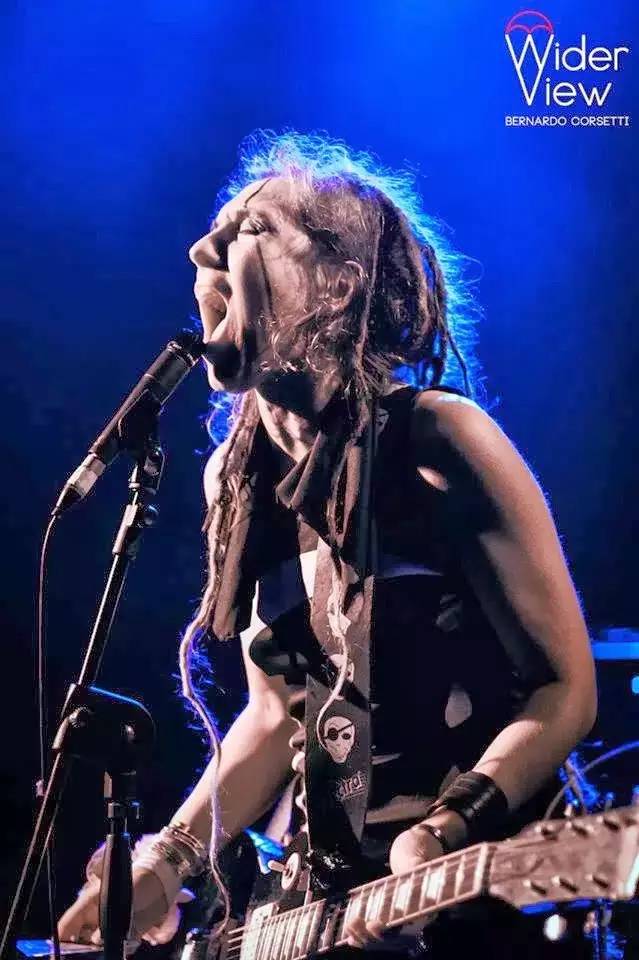 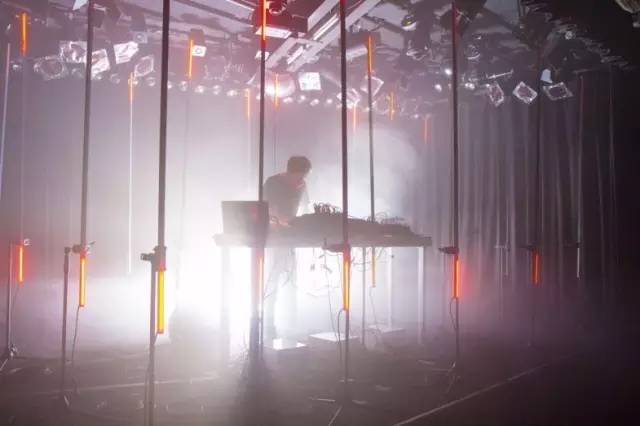 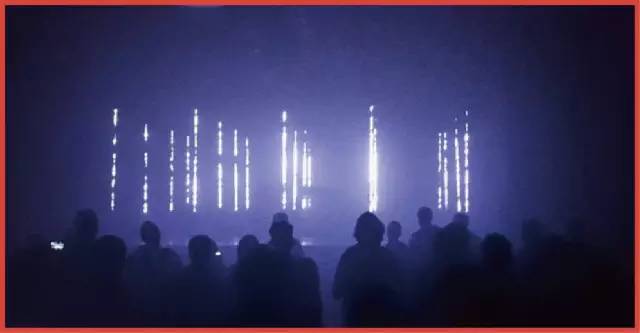 Born in 1979, Feldermelder made his initial efforts on an Amiga 500[1] as a teenager. The discipline and focus needed to work on trackers[2] still lives on in his creative beats and arrangements. Since then he has become a Max-Msp[3] addict and a modular synth enthusiast. And more.

Feldermelder’s influences range from the decomposed structure works of old pioneers of electronic music to more classic jazz, electronic and analog music. The diversity of the music that inspires him finds reflection in his own sonic adventures, forming his ever evolving sound, combining as map and compass to guide his artistic outbursts. 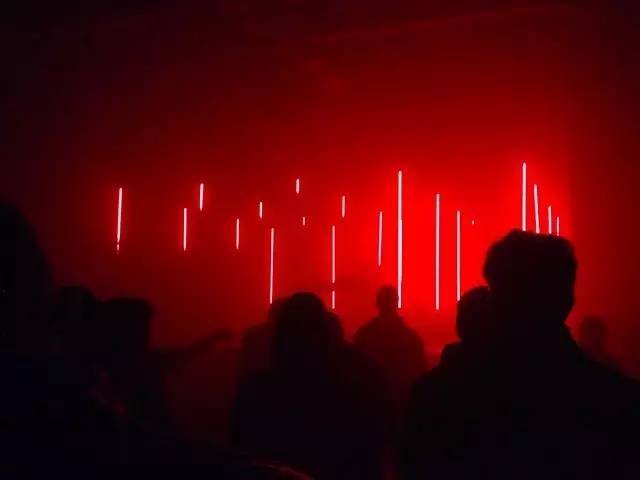 His psychedelic live acts played on a wide range of analog and controlled digital equipment made him perform in all over the world. His endless research with other musicians made him become even more obscure, allowing him to play in all kinds of venues and to change the set-up continuously.

In 2015 he co-founded Shutter Music and OUS Records. Since 2015 he collaborates on audio visual installations with different collectives. The collaboration with the visual collective Encor led to a new show for his upcoming album “Erratic”, which he will play in the Tomorrow Festival. 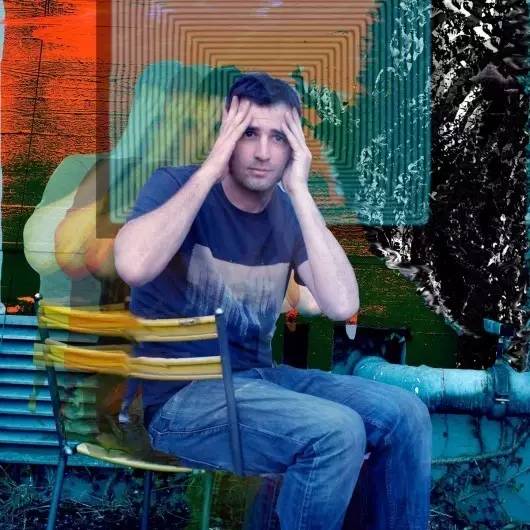 Encor is a studio founded in 2015 by Swiss artists Mirko Eremita, David Houcheringer and Valerio Spoletini, represented by Galerie Madé (Paris). The work of Encor studio is made of strata. It exploits intrinsic bases of graphic art, remodeling primitive forms, strong and symbolic, inspired by the architecture, mathematics and sound vibrations.

Its work is thought by volume and in a scalable manner. Each piece is based on the governing principle that causes the mind to perceive the work in its global temporality, from its origins to its goals, with the common thread of light that is found in different forms in each of its projects.

[1]Amiga 500 is a multimedia home computer released in 1987 by Commodore, its most widespread use was as a gaming machine, where its advanced graphics and sound were of significant benefit.

[2] Music trackers (usually referred to simply as trackers) are a type of music sequencer software used to create music. They represent music tracks as an arrangement of discrete musical notes positioned in one of several channels, at discrete chronological positions on a timeline. The term “tracker” derives from Ultimate Soundtracker, the first tracker software released in 1987 by EAS Computer Technik for the Commodore Amiga.
[3] Max is a visual programming language for music and multimedia. MSP is a set of audio extensions allowing users to manipulate digital audio signals in real-time.

OvO has always been one of the most active bands in the noise-rock scene. They gain recognition worldwide for their original and unique music, with over 700 gigs and a large amount of releases, including albums, singles, collaborations, tracks on compilations and DVDs. They’re a duo formed by a little possessed singer and guitar player Stefania Pedretti and an enormous drummer Bruno Giuseppe Dorella who plays a mini-set like it was a full metal drum set. Their masked live performances are fabulous, and they’ve played them all over the world, from Mexico to Turkey, from Russia to the US.

What they do is not easy to identify: you couldn’t say it’s noise or metal or doom or punk or rock and roll, or whatever, even if there’re a little bit of each of them. Certainly it’s neither free nor avant-garde nor improvised. For once, we can really say that it’s a band that cannot be sorted.

After some full-lengths on their label Bar La Muerte, they released albums on American labels such as legendary Load Records and Blossoming Noise. Since “Cor Cordium” the band found their home in Supernatural Cat, their newest album “ABISSO” was also published there in 2013. 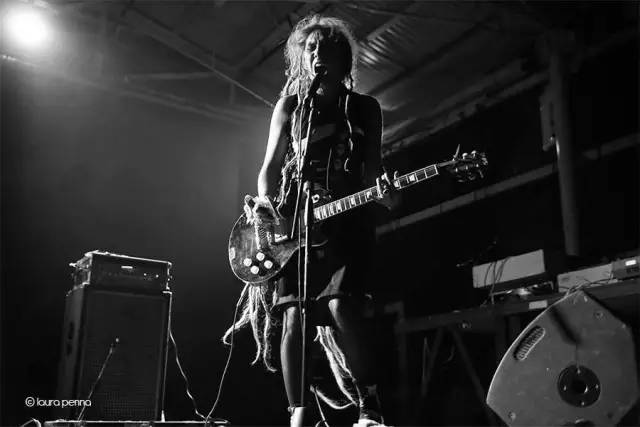 They’ve collaborated or played with the biggest names of contemporary experimental rock music, and also worked for cinema (“Nosferatu” by Murnau[1]) and theatre (“Aeneis V” by Lenz[2]) projects.

“ABISSO” is a new milestone of the band, which includes electronic sounds, even if they still don’t belong to any specific scene.

[1] F.W. Murnau (1888 - 1931) was a German film director. He was the representative of German expressionist films. “Nosferatu” is a 1922 German Expressionist horror film directed by him.

[2] Lenz (http://lenzfondazione.it) is a foundation based in Italy that focuses on visual performing arts. In 2011 they made a series of theaters adapted from Virgil’s classic work “Aeneis”. The “Aeneis V” featured OvO in music and live performance. 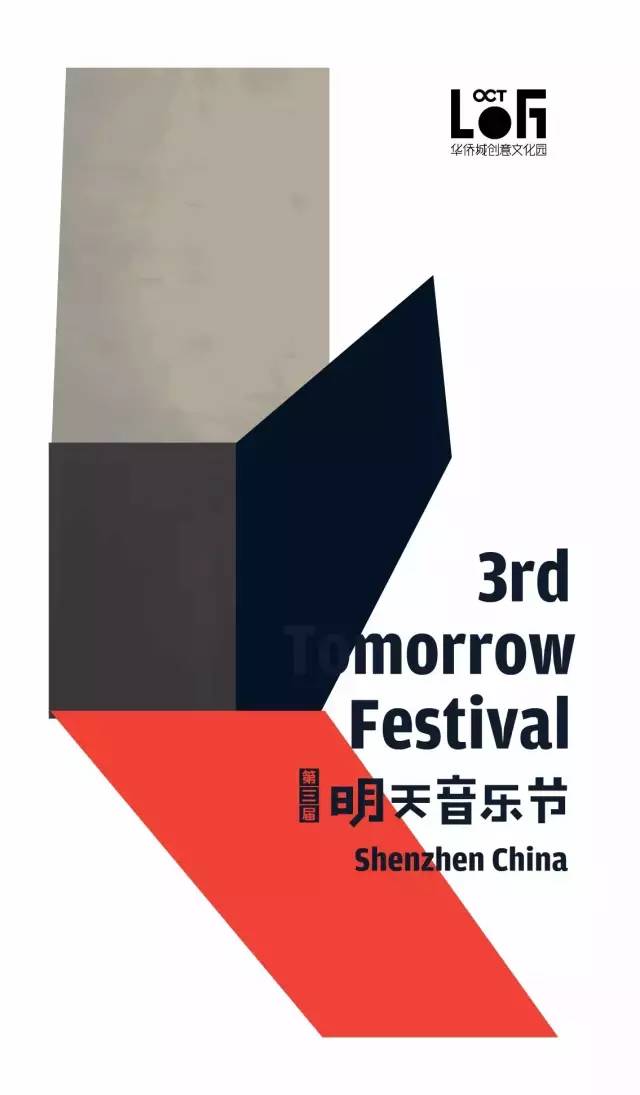 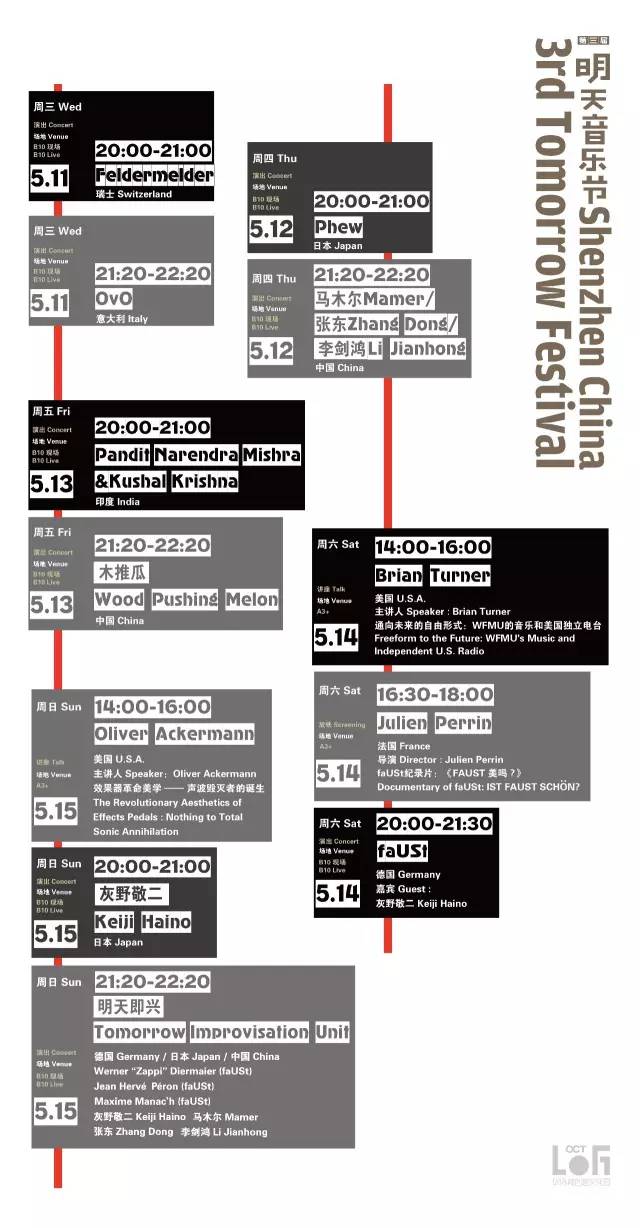 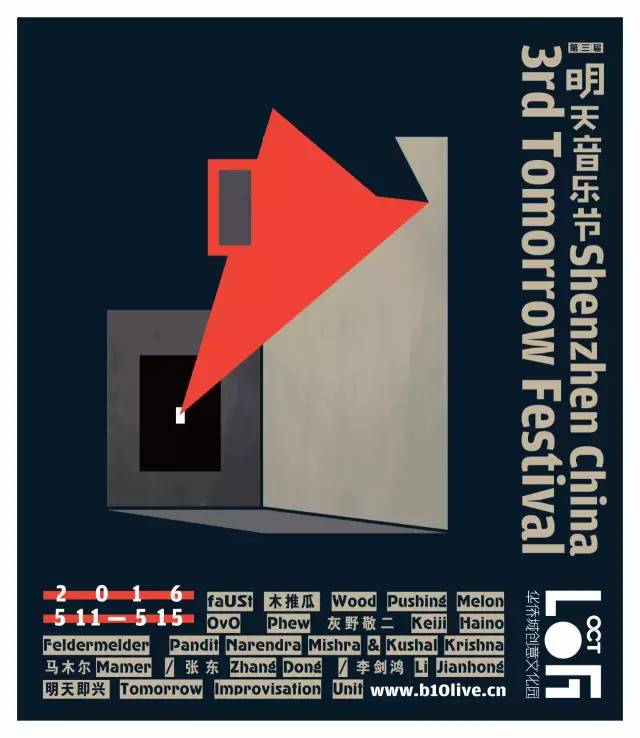